Well, first of all, let me tell you: I have no idea what I’m doing. I didn’t start my blog ten weeks ago with any real expectations, and–52 posts later–I still can’t say that I have much of any goal in mind. I just like to talk and craft and laugh, and I guess I hoped that some friends might drop in from time to time to have a peek…

So when I started, I just sort of waded in with a bit of a quiet introduction (“wading in,” here). I discouraged myself: “Really, Gina? Does the world need another mommy-blogger? Yeesh.” Had I known a couple hundred people would show up on my bloggy doorstep, I would have crafted something better, something more valuable to say. I doubted if many would come back a few days later to read my first “official” post (“may the love be with you,” here)… but they did. 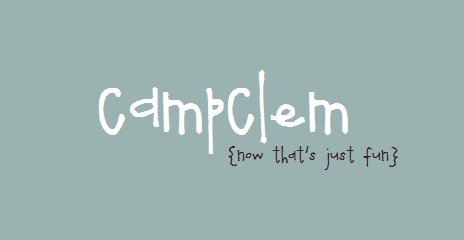 And then they came back again. And brought friends. I’ve seen over 1000 views per week from day one (with the exception of two weeks that dipped below that). It’s been weird. And wonderful.

About a week in, someone made a pretty condescending, ugly comment on one of my posts (“Two Minutes to a New Dryer,” here). I was a little taken aback. Should I approve the comment? Just delete the comment? Fire back? Hide my head in the sand? In the end, I realized that Lint Trap Billy (as I have affectionately nicknamed him) might have had a point–maybe someone else missed or misunderstood the same thing he was [so rudely] pointing out? I posted on my personal facebook wall that I’d been insulted and hoped I’d handled it well, and I guess a lot of friends ran over to see because my views jumped about 50% that day. The two top-view days following that were when I had a comments conversation with Jay about “Trash Talk {and how to love your husband}” (here) and when I posted a really heinous, early morning, robe-and-glasses-wearing photo of myself (“Weekend Wear {and how to love your husband},” here)… Most of these views were click-throughs from curious facebook friends, I suspect.

But somewhere between there and here, the facebook views have dropped off (I guess being insulting or looking frumpy could only carry me so far, haha), but the views have continued. And continued. And continued. A few have clicked over from comments I’ve made on others’ blogs. Some have become RSS or email followers. Others from project tutorials or inspirations I’ve pinned to pinterest (mostly at “let’s get crafty,” here, or “CampClem Creations,” here). Lots from search engine hits, too. But where were all these people coming from??

And a week or two ago, WordPress starting showing in my stats countries from which my blog is being viewed each day. And while the vast majority of my views come from the United States, Australia, England, and Canada, I was surprised at how many people from other countries view my blog. How do these readers find me??

The views from Mauritius, for example (that’s a small island off the eastern coast of the African continent, by the way… I had to google it). Is it just one person who’s come back to keep looking? Or is it people? And Qatar (a small middle eastern country neighboring Saudi Arabia), why did you come on over to the camp? And Romania (in eastern Europe)? New Zealand? Russia? Brazil? And… well, here’s the list (49 countries so far):

Weird and wonderful, right? I mean, I’m not gonna lie: it’s been unbelievably encouraging to think that anyone‘s reading the words I tap out in between packing lunches and wiping noses and reading stories and cooking meals and cleaning house and painting pictures and taking photos and making crafts and volunteering…  but thousands? Over ten-thousand? Oh, now that’s just silly. 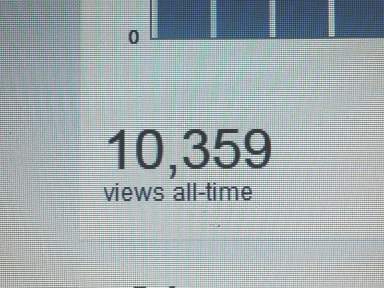 In the mean time, thank you for being here. [And grazi and salamat and merci and zikomo chichewa and dakujem and obrigada and twa to te la bengali and baie dankie and…]

So, have you ever wanted to start a blog? And whether you’re stateside or abroad, I’d LOVE to know how you found us… won’t you share in the comments section below? 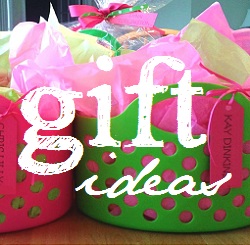 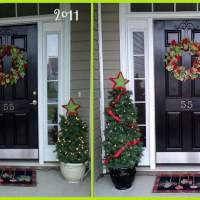 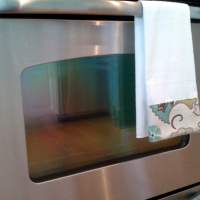